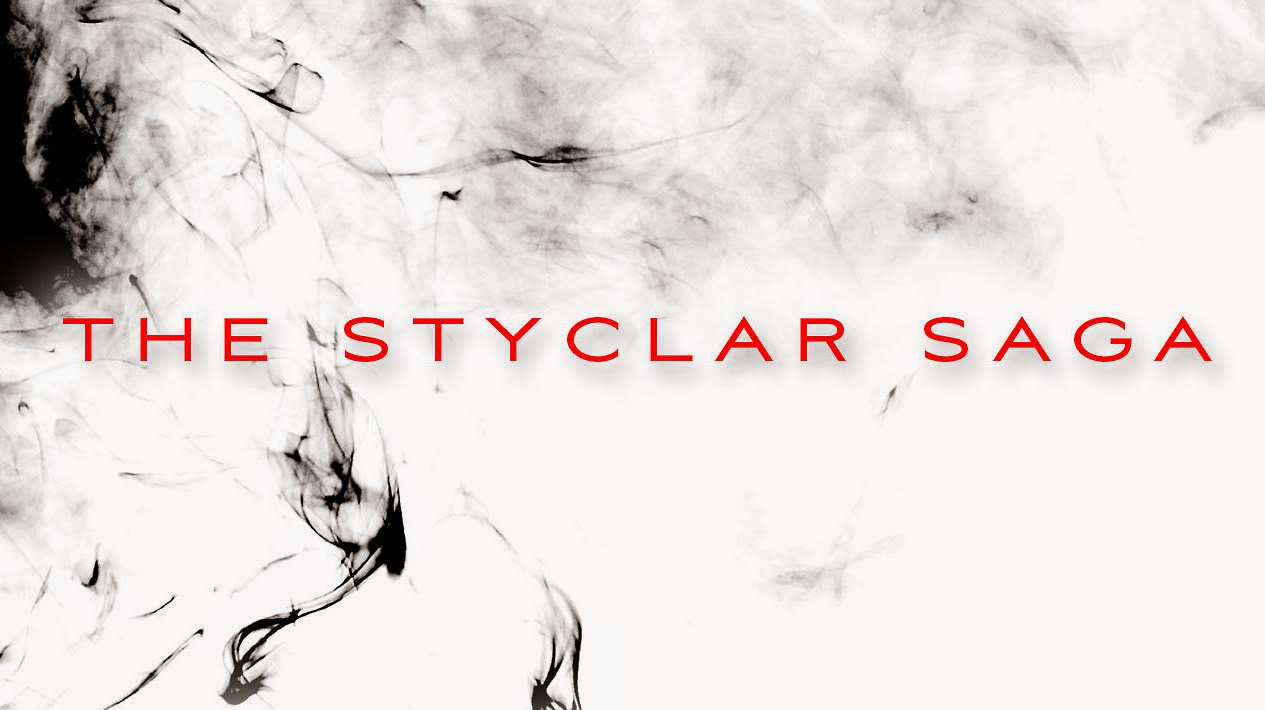 ONLY THREE DAYS UNTIL THE RELEASE OF LAILAH!

Summary from Goodreads:
The girl knows she’s different. She doesn’t age. She has no family. She has visions of a past life, but no clear clues as to what she is, or where she comes from. But there is a face in her dreams – a light that breaks through the darkness. She knows his name is Gabriel.


On her way home from work, the girl encounters an injured stranger whose name is Jonah. Soon, she will understand that Jonah belongs to a generation of Vampires that serve even darker forces. Jonah and the few like him, are fighting with help from an unlikely ally – a rogue Angel, named Gabriel.


In the crossfire between good and evil, love and hate, and life and death, the girl learns her name: Lailah. But when the lines between black and white begin to blur, where in the spectrum will she find her place? And with whom?


Gabriel and Jonah both want to protect her. But Lailah will have to fight her own battle to find out who she truly is.

"An extraordinarily imaginative look into the realms of good, evil, and all that comes in between. Lailah will have you gripped until the very end." -Brittany, Please Feed the Bookworm

“Lailah: Original. Swoonworthy. Captivating. Lailah will make you have all the FEELS, and you’ll find yourself flailing for Book #2, Gabriel!” -Andrew, Endlessly Reading

“Lailah is a fast-paced read that will keep you hooked from cover to cover." -Jess, The Book Bratz

“Lailah is paranormal romance like you have never read before. With its hauntingly beautiful writing it will have you craving for more!” -Dana, Dana Square

“Dark. Sexy. Intriguing. Filled with twists and turns and set on a beautiful backdrop, Lailah is sure to enchant and haunt you from the start.” -Rachel, A Perfection Called Books


It's no secret that I love fancasts; they're a great opportunity to see how the author really pictured the characters. So what better way to celebrate the impending release of this (awesome) book than to do a fancast? I've never done one on this blog before so I'm so happy that the first fancast that I'm featuring is for LAILAH! For those of you who haven't been privileged enough to get your mitts on a copy of LAILAH before now, at its heart is an intense love triangle between Lailah, Jonah and Gabriel and the big debate amongst readers is this: which team are you on...TEAM GABRIEL or TEAM JONAH? I've seen some great manipulations already but here's the official Styclar Street Team fancast!

The Styclar Street Team is essentially bloggers and readers who are fans of the story, and wish to declare and spread their love for Styclar!

Want to become a member of the Styclar Street Team? We'd love to have you!

If you've read Lailah, enjoyed the story, and want to get involved, simply take a selfie with your copy of the book, and tweet it with the following hashtag: #StyclarStreetTeam

Be sure to also email the photo direct to Nikki — nikki@thestyclarsaga.com and your awesome selfie will be uploaded to the Street Team page of The Styclar Saga website! (www.thestyclarsaga.com)

Check out the page to grab buttons for your site, find out about how you can participate in the latest spreading the Styclar word activities' and enter special giveaways!

Nikki's going on the Fierce Reads Tour in October! Want to meet her? Check out the stops here: http://fiercereads.com/

NIKKI KELLY was born and raised only minutes away from the chocolately scent of Cadbury World in Birmingham, England. Lailah was first launched to wattpad, an online readers and writers community. Within six months, the novel had over one million reads. Lailah is Nikki’s debut novel, and the first book in The Styclar Saga. She lives in London with her husband and their dogs, Alfie (a pug) and Goose (a Chihuahua).